Get ready for a weird one. So I'm customizing the primary catalog navigation to build a state-full UI behavior that handles multiple interaction models (menus, dropdowns, modals, etc) across devices. Like you do.

That means overriding this class/method:

Now, this is pretty boring/standard except for the data-ui-action attribute. That's where the JS magic happens. Any clicks on elements with that attribute update the UI state. You guessed it, the li.nav-X class (which Magento adds) acts as my hook to bind the UI state to the activated element.

If the page you're viewing is within the catalog hierarchy of Bazinga (aka nav-2), then suddenly you will see this:

Who added the nasty active string? The phantom is who.

And now your UI state fails, because the data attribute's value doesn't match the <li> class anymore. Hunt down the phantom.

Explain all that to the backend devs. Everyone act confused. Until...

Which is matching some devilry for nav- within this <li>. Just so you remember:

Magento is expecting to only find nav- strings on <li> elements, but your data attribute's value is getting matched and hacked onto. Do not want.

So use a different class and data attribute like i-have-a-child-. 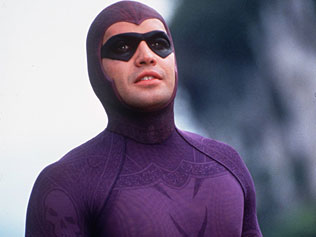 A real man makes his own luck, Billy Zane.

Not the answer you're looking for? Browse other questions tagged magento-enterprise cache navigation or ask your own question.

13
Why is the full page cache disabling block cache?
23
How can I programmatically flush Magento's Cache?
3
removing a template from the cache
4
Help understanding the code and logic behind Magento's full page cache?
0
Magento Cache broke the site
1
Increase the time for Magento Cache
2
Adding Child Data to the Product Flat Index
0
How does $block->customerLoggedIn() work with Magento's cache?