Stack Overflow for Teams is moving to its own domain! When the migration is complete, you will access your Teams at stackoverflowteams.com, and they will no longer appear in the left sidebar on stackoverflow.com.

Check your email for updates.

Disable cart sharing between different Stores of website in Magento 2?

My website is with Three different Stores and I'd like to disable the cart sharing feature between stores. So when I switch from one store to the other store, the product in my cart shouldn't be valid or not display to another store.

I'm not sure if this works, it's just an idea: The quote has the functionality to specify the stores which are sharing the quote. By default this are all stores of a website. Anyway if it is possible to set a list of spefic stores before loading the quote, I think it is possible to restrict the quote to a subset of all stores of a website, in your case just to the actual store.

One idea could be to set the store restriction in a plugin before the get method in Magento\Quote\Model\QuoteRepository, which should always be called when a quote is loaded.

Again, it's just an idea which might not work and the code is not tested and just to demonstrate my thoughts.

Looking forward to hearing what you think about this approach.

now your all stores carts who belongs to same website works independently.

By default, Magento support to share cart between websites and to do so you need to ensure the following settings: 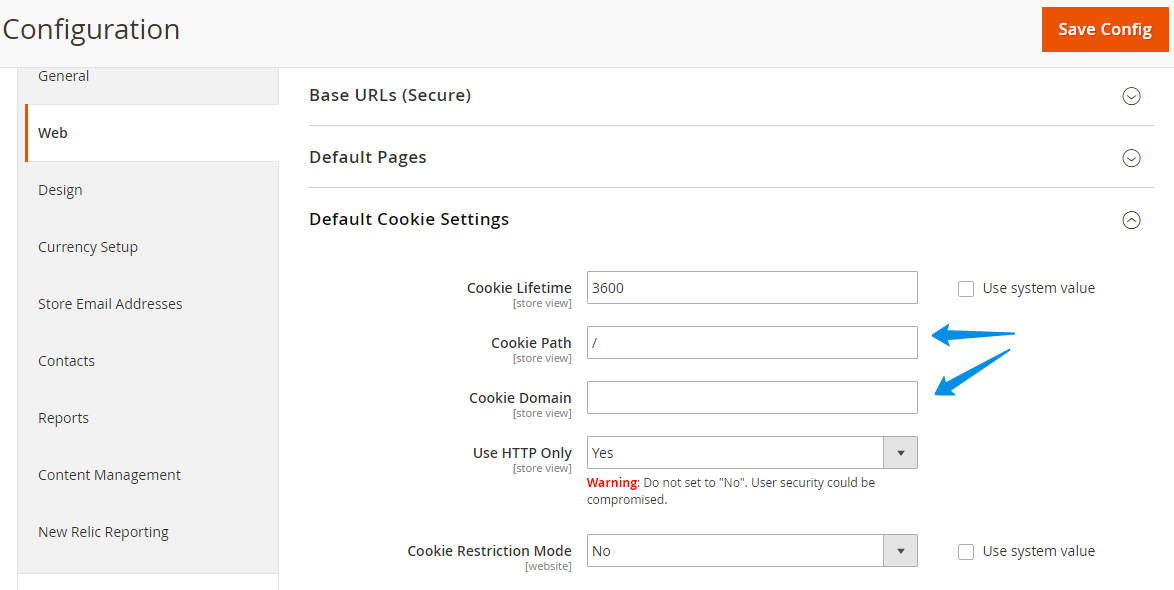 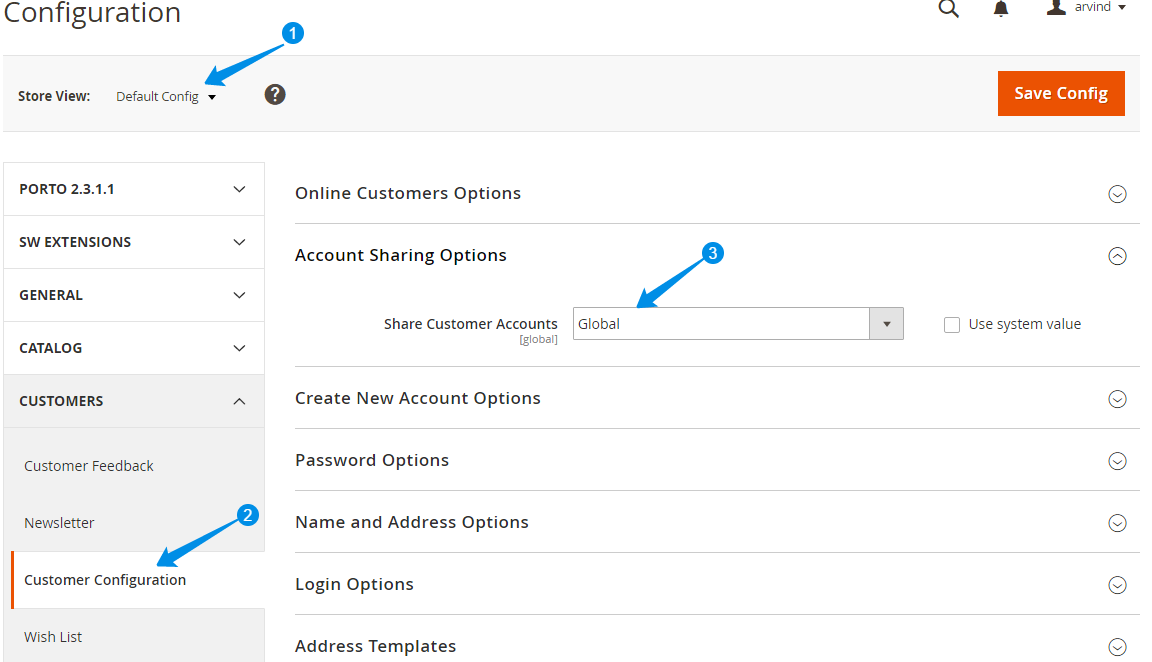 To disable cart sharing functionality, I suggest to change your cookie domain. E.g

And disable the share customer account functionality, otherwise you may need to find a way to regenerate the session ID between stores (SID), Magento store switcher automatically added SID for store, I recommend not use their store switcher but develop your owned store switcher to avoid SID appended.

Not the answer you're looking for? Browse other questions tagged or ask your own question.