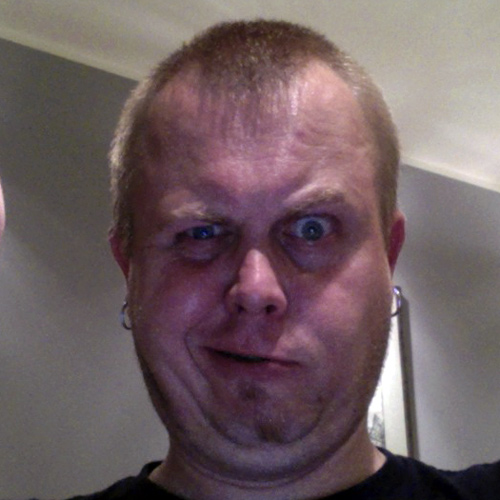 Before Investorise I co-founded MageFlow, Inbox Index and Prototypely. Before MageFlow I was the Solution Architect and CTO at a Magento development agency.

Until 2012 I worked at Ericsson, the leading telecom and network equipment company. At Ericsson I worked as Line Manager, manager of Customer Adaptation Centre and Systems Integration and Software Development engineer. It was a long and insightful journey at a big international corporation.

Before that I worked at different companies mainly as web and software developer. I've studied informatics at Tallinn University of Technology but I'm graduated as advertising and media specialist at Tallinn Pedagogical University. I've learnt most useful things by myself because I like to learn and try out new stuff.