Redis is not supported out of the box on these Magento versions. So my concern here is:

In this project we have large session files as we need to store third-party XML files into the session, so optimizing session read and writes can have a considerable impact.

As per as my concept Redis is most good: 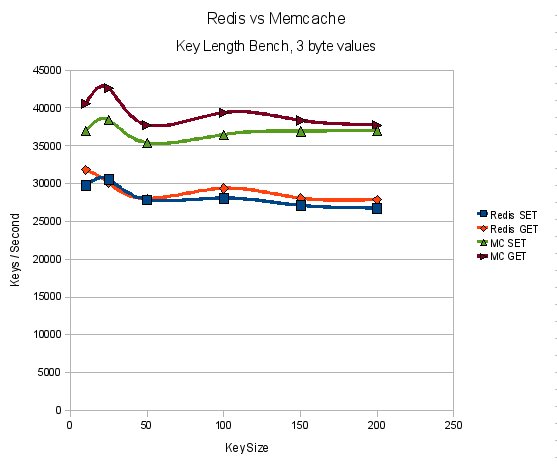 CM Redis Cache in 1.7.2 is not a hack, Magento just added the code by default to 1.8+ because it works so well and is implemented easily.

Redis has support to have cache and session in the same server instance because of databases. In memcached you would probably start multiple instances of memcached.

Memcached also has the possibility to write to disk, this can be used to save sessions after a restart of the service. When writing to disk, memcached can give errors on the your site because it will lock for a few moments. Redis will handle this better as some other questions on this Stack already shown.

So I would recommend Redis over memcached.

This unfortunately isn't a black and white answer. So, I'll give you the pro's and cons:

Now, if speed is your only concern, then simply run a load test. A free account at Blazemeter gets you 50 virtual users to work with, which should be enough to measure the differences.

Not the answer you're looking for? Browse other questions tagged magento-1.7 session ee-1.12 redis memcache or ask your own question.