As the title suggests, I'm currently having some problems with a Magento 2 site, running in production mode, and it's static content / caching. The website loads just fine, but when I try to reload the page without caching enabled in the browser (Ctrl + shift + R or disabling cache in your browsers developer tools) it's no longer working as intended. CSS and javascript seems to be missing. 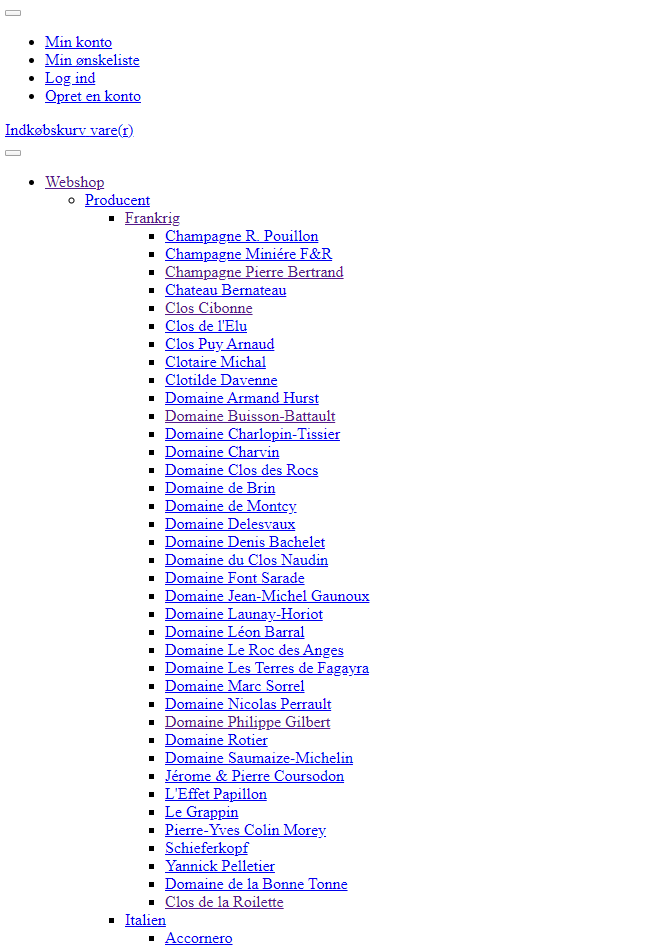 Here's the interesting part, though. If I go into the page's source code with caching disabled and click on one of the CSS links, it still shows the correctly loaded CSS.

I've attempted to find anyone with similar issues, but it seems pretty rare? It's a semi-large live website, so I've not attempted to clear any caches, reindex anything or deploy static content yet, as I'd rather not completly destroy the "live cached" site as well.

I mistakenly changed mode to production while already being in production mode - I think it might have happened after that, as it weren't a problem before.

I also just noticed that the deployed version in the deployed_version.txt file doesn't match the ones in the links, both with or without cache enabled.

WebdevguyWebdevguy
1122 bronze badges
New contributor
Webdevguy is a new contributor to this site. Take care in asking for clarification, commenting, and answering. Check out our Code of Conduct.
add a comment  |