We now have 'code' on our frontend. See image. Please advise 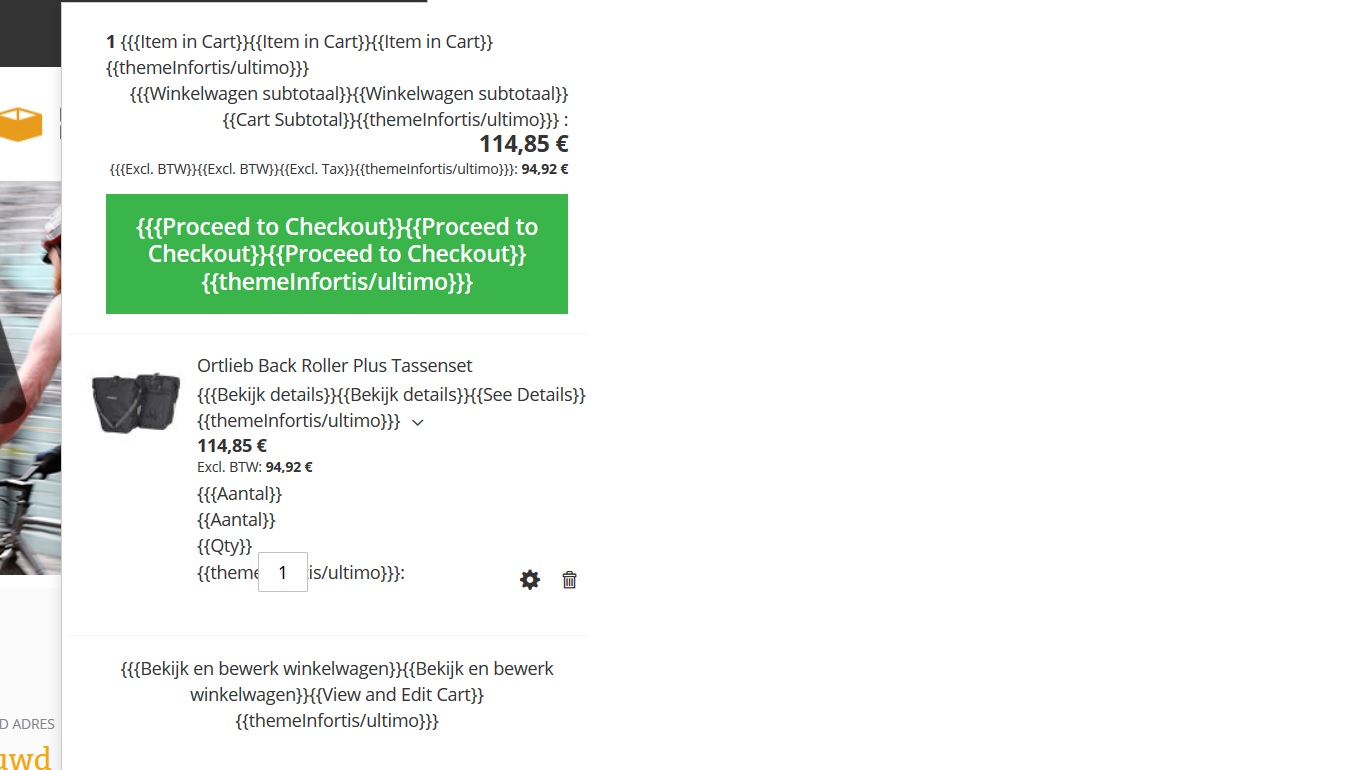 So I think I know what was the issue. - Sites were in development. Inline translation was on. - Developer at 'go live' did put sites on 'production' (but apparently did not switch inline translation off) All still looked good from that time.

Then it all went wrong, sites go down.

After deleting all 'nl_NL.csv' from files sites came back alive but looking like origineal image.

Then we put sites back to 'development' mode. Then switched off inline translation.

Again, then we could force language to local language, complie, etc. Then back to 'production.

In short. Never put Magento 2 on production mode when inline translation is still on.

Not the answer you're looking for? Browse other questions tagged magento2 javascript addtocart or ask your own question.