is it safe to run magento compiler?

I have magento 1.7.3 and have some 3rd party extensions like Fortis theme, easy lightbox, ...

if compiler mode had issues, is it recoverable?

Compiler is very stable and only really encounters problems with edge cases where there is a relative class include hardcoded (rather than reliant on the Magento autoloader). These are few and far between though.

There are several advantages to compiler, the main reason being its benefits in an IO constrained environment. Your mileage will vary as to what gains it might actually being in the real world for your store. Some will refer to its benefits being inconsequential - which is sometimes the case when using an OpCode cache, but only if you have disabled file stat - which in my opinion isn't wise (as it will require purging of the entire OpCode cache just to reflect the change in a single file).

The benefits are strictly related to both the pace at which the Magento bootstrap can be loaded (in terms of raw time it takes to complete all file inclusions), it has nothing to do with database operations.

A key benefit is that it overrides the normal PHP autoloading class precedence, so instead of three heirarchies of directories being checked (local, community and core) for the existence of a class, it need only load from a single location. It effectively cuts out 3x the stat system calls that would otherwise have taken place (along with a number of other system calls). So it reduces IO and reduces wasted CPU time.

On a production store, you need not worry about the debug difficulty implications it may add, as you can do your debugging in a dev environment.

Turning off compiler should the worst happen is as simple as deleting the compiler config php file (declared at the to of index.php).

My only suggestion would be to ensure you have tested your store after enabling it just to ensure there are no major errors.

As with any change in the pursuit of performance, first understand your problem before trying to address it with any changes. Compiler won't make a badly built store any faster, but it will shave milliseconds off fast store.

I can't answer the question, but I think I can answer another one:

Should I use the compiler

HELL NO. There is not advantage of the compiler, only a lot of problems. No speed performance and debugging is hell

If you want more performance, update PHP to 5.5

Edit: Yoav Kutner (Magento CTO) let me know that “in later versions since we optimized the catalog EAV, Magento Compilation is not really needed if you have byte code caching and if it is configured correctly“.

Simply enabling Compilation you won't notice much if any difference other than adding complexity. The sheer amount of 3rd party modules that fail to support this properly means its not worth the time and you're better of in a production environment setting apc_stat=1 using something like this simple module to clear APC's cache: https://github.com/buric/Inchoo_Apc from the admin would be a better alternative than using the compiler.

In short use APC, don't over Complicate things with the Compiler. If you've exhausted all efforts on performance and are unable to add more hardware would be the only time I would even consider it. 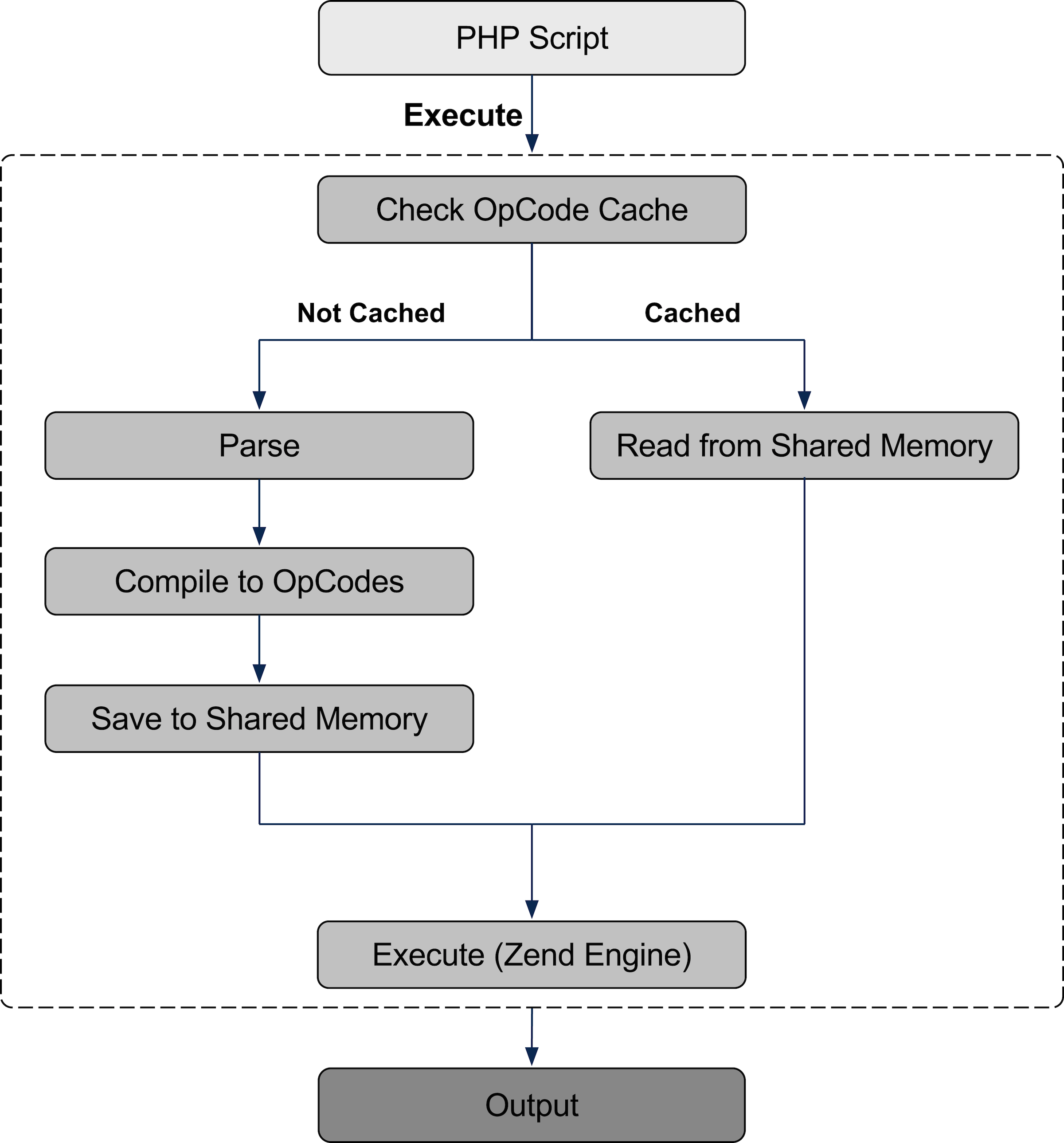 Not the answer you're looking for? Browse other questions tagged magento-1.7 compiler or ask your own question.

2
Magento 1.7 Cash On Delivery & Bank Transfer: Sufficient replacement for 3rd party extensions?
1
Exclude Module from Magento Compilation
44
When should I use the Magento Compiler
25
Correct Method of Flushing Caches & Managing the Compiler
4
Controller ignoring _forward when compiler is on - is that desired behaviour?
1
Magento Compiler and Backup issues
0
Magento compiler COMPILER_COLLECT_PATH
1
unable to disable Compiler in Magento 1.9