Undergoing a Server Migration and Magento has been an issue. The page works just fine but every time that someone clicks on "Check out with PayPal", "PayPal Credit", or "Checkout with other options", it return HTTP Error 500 saying that the page is unable to handle the request. 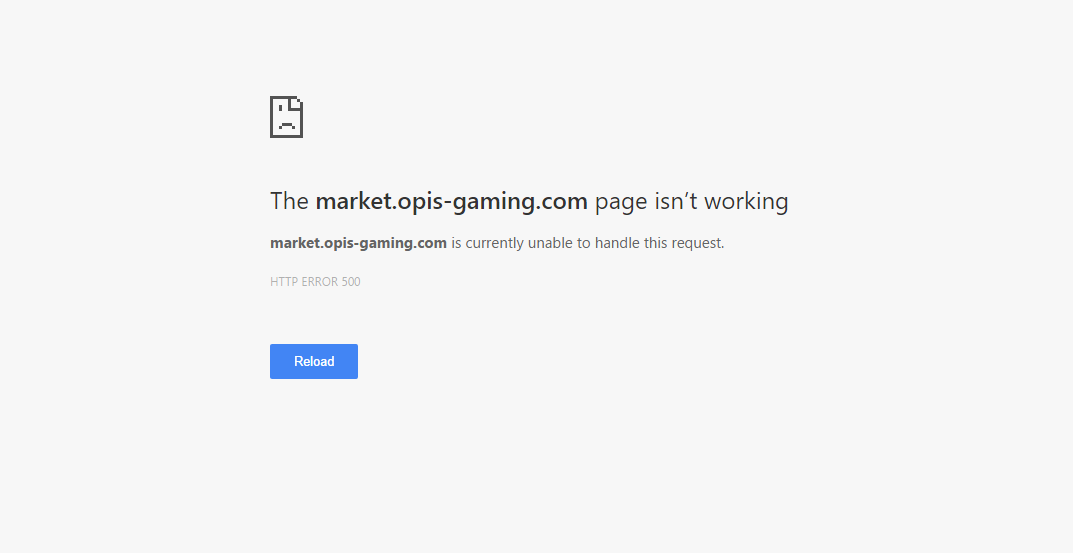 This also happens on the back-end when an Administrator tries to access "PayPal Methods" under "Sales" and last but not least when we try to access an order. A few hours ago, orders would return an error specifying that it no longer existed when you clicked on it. I checked the sales_flat_order table on the database and it was empty. However, I imported all the data that should be in there and now it returns the same HTTP 500 Error.

For the most part, everything else has somewhat worked as it should. Memory has been increased in .htacces, I have tried messing with permissions according to this, nothing works.

The 500 error could be almost anything - from an incompatible PHP version, to errors in the htaccess file.

Your best bet is to check your webserver's error logs.

Not the answer you're looking for? Browse other questions tagged magento-1.9 checkout migration permissions memory or ask your own question.

3
Shipping Templates Zend PDF Generator Permissions Denied
1
HELP! one of my pages is giving me a Unable to read the file error
1
setup:upgrade results in error: /var cannot be accesed (but has 777) Magento2
1
Cannot use new installed theme
0
Magento 2.1.6 - cronjob only working if i run commands not by schedule
0
http error 500 after trying to restore Magento 1.9 from backup
0
Error 500 after magento migration